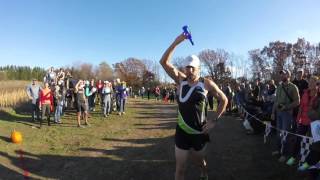 A group of legends, dressed in their tightest and brightest, met on a field in Penrith on Saturday 10th October.

World records were broken with a new fastest Tun Beer Mile run by James Bailie. And I am fairly certain Lee William's effort of running it twice in one day is a world first too.

Beers were drunk, laps were run, side-splitting laughs were had and then to cap the day off we popped some balloons in the most unsavoury way possible.

And the outcome? AN ABSOLUTELY EPIC TWO THOUSAND DOLLARS raised for children in need in the Philippines!